We help here and now

The “Arbeiter Samariter Bund Deutschland e.V (ASB) started its activities in March 2016 while it officially opened its headquarters in Thessaloniki, Northern Greece, in June 2016. Currently, ASB Greece is in charge of four refugee camps in Greece (Diavata, Katsikas, Filipiada and Agia Eleni).

Between 2016 and 2018, the ASB implemented two major projects funded by the European Union (DG ECHO) and the German Federal Foreign Ministry. In 2017, the ASB built the technical facilities and shelters for the Long-Term Accommodation Center (LTAC) of Diavata, Thessalonika. In 2018, the ASB acquired four accommodation sites in the Epirus Region (Katsikas, Filippiada, Doliana and Konitsa).

In 2019 the ASB with the funding of the Directorate-General for Migration and Home Affairs of the European Union (DG HOME) and in coordination with the International Organization for Migration (IOM) implemented the “Improving the Greek Reception System through Site Management Support and targeted interventions in Long-Term Accommodation Sites” projects for the sites of Diavata, Katsikas, Filippiada and Doliana.

As of 2020 and until the end of 2021, the ASB implemented the Program “Supporting the Greek Authorities in Managing the National Reception System for Asylum Seekers and Vulnerable Migrants (SMS)” for the LTAC of Diavata, Katsikas, Filippiada, Doliana. At the beginning of 2021 Doliana LTAC closed and the LTAC of Agia Elen has been taken over by ASB from ESTIA programme.

The project “Supporting the Greek Authorities in Managing the National Reception System for Asylum Seekers and Vulnerable Migrants (SMS)” came to an end on the 31st December 2021. As of January 2022 maintenance, security and cleaning services have been taken over by the Greek state while ASB in cooperation with IOM is making efforts to cover current gaps in service provision and will continue to do so until the full handover of all services is completed.

The “Arbeiter Samariter Bund Deutschland e.V (ASB) mission in Greece started with the provision of shelter including the provision of services in the Diavata/ Anagnostopoulou location. The ASB constructed 156 modular container units in Diavata & renovated supporting buildings, including a facility for unaccompanied minors.
Since February 2018, ASB proceeded to provide continuous support service to the management teams of the Epirus LTACs of Katsikas, Filippiada, Doliana (which closed on 4 June 2021 and the transfer of the beneficiaries to Agia Eleni), Konitsa (the last until September 2018) by implementing an integrated multi-sector response that addresses the urgent need for refugee assistance in the region.

Since January 2021, ASB moreover assumes the Site Management Support role in Agia Eleni situated in Ioannina. ASB was in charge of the Site Management Support (SMS), Protection and Non-Formal Education (NFE) activities of the project “Supporting the Greek Authorities in Managing the National Reception System for Asylum Seekers and Vulnerable Migrants (SMS) in Diavata and the Epirus region, according to instructions provided by the Ministry of Migration and Asylum (MoMA) and implemented by IOM and ASB in this site until the end of 2021. During this period ASB provided the following services: 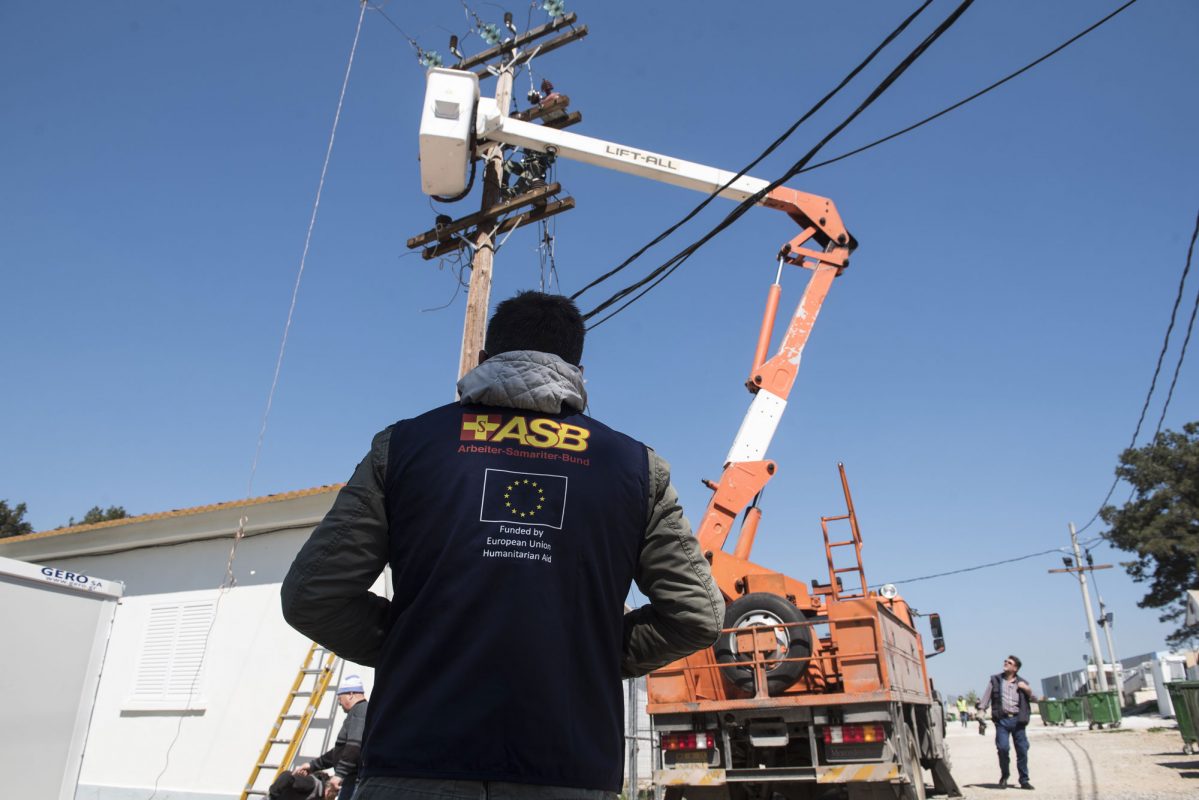 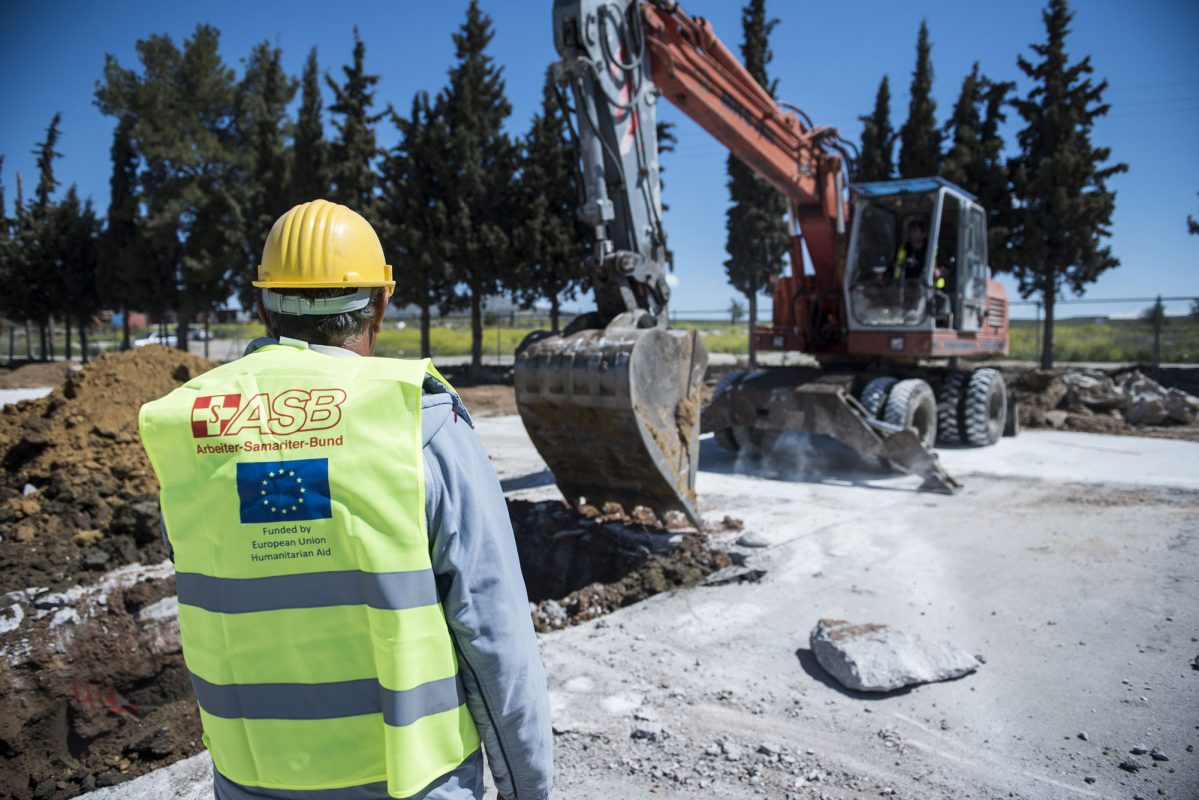 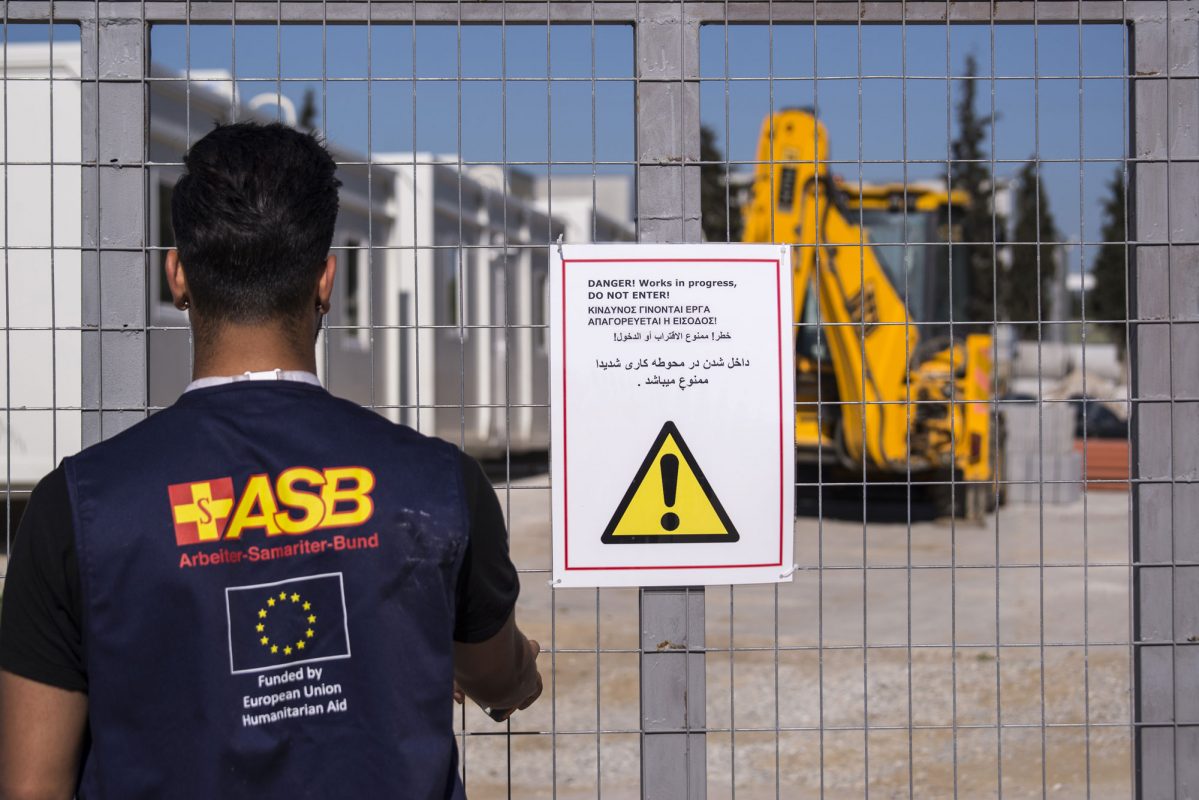 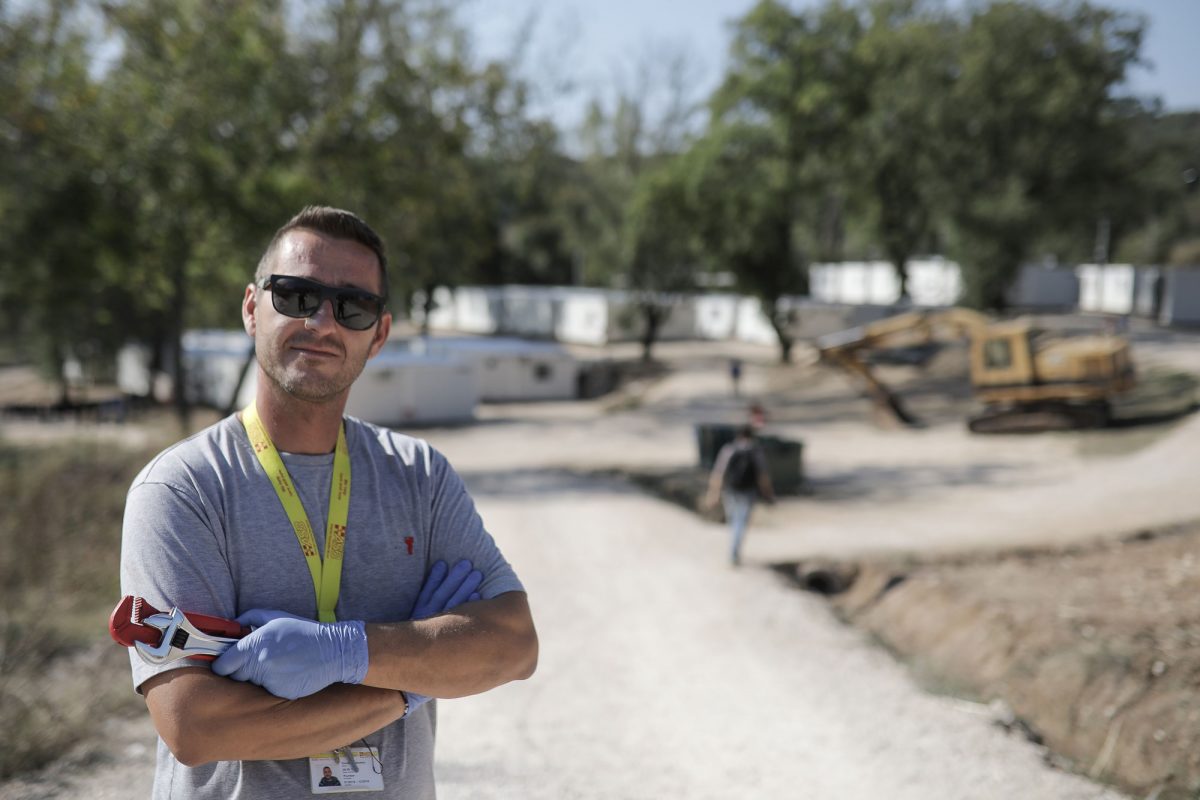 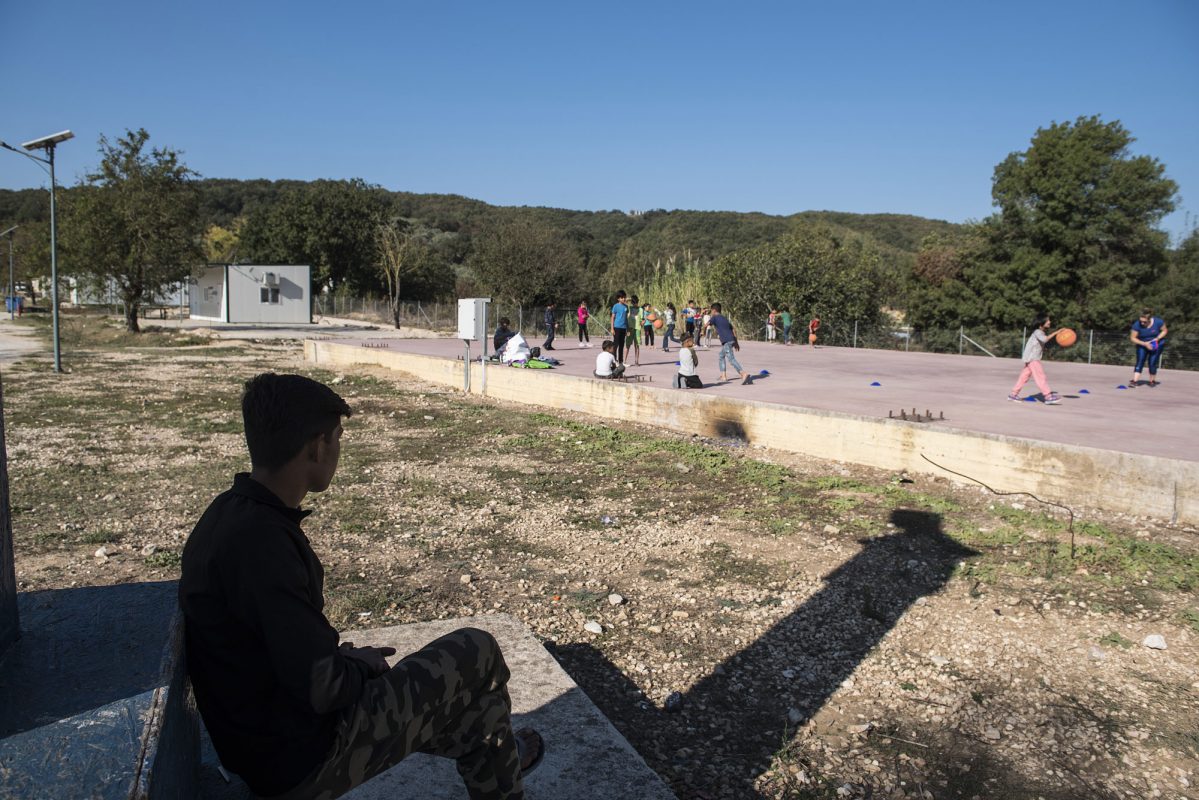 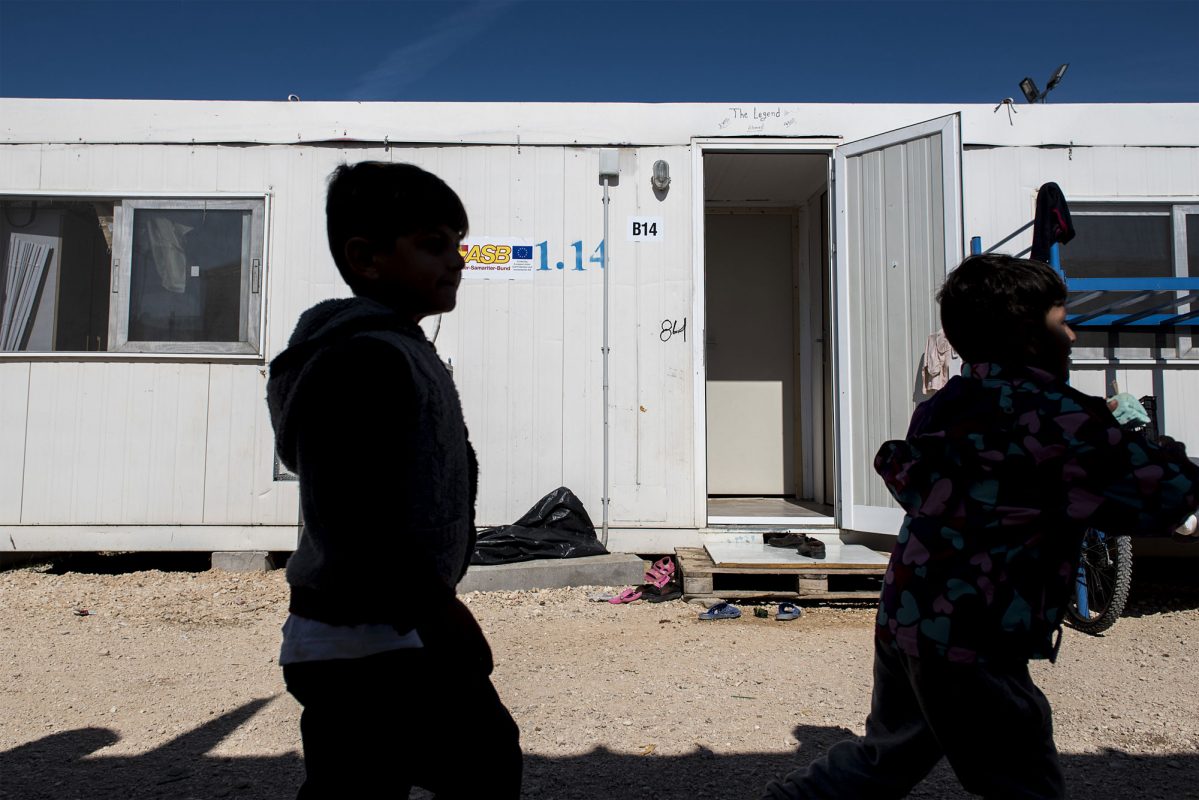 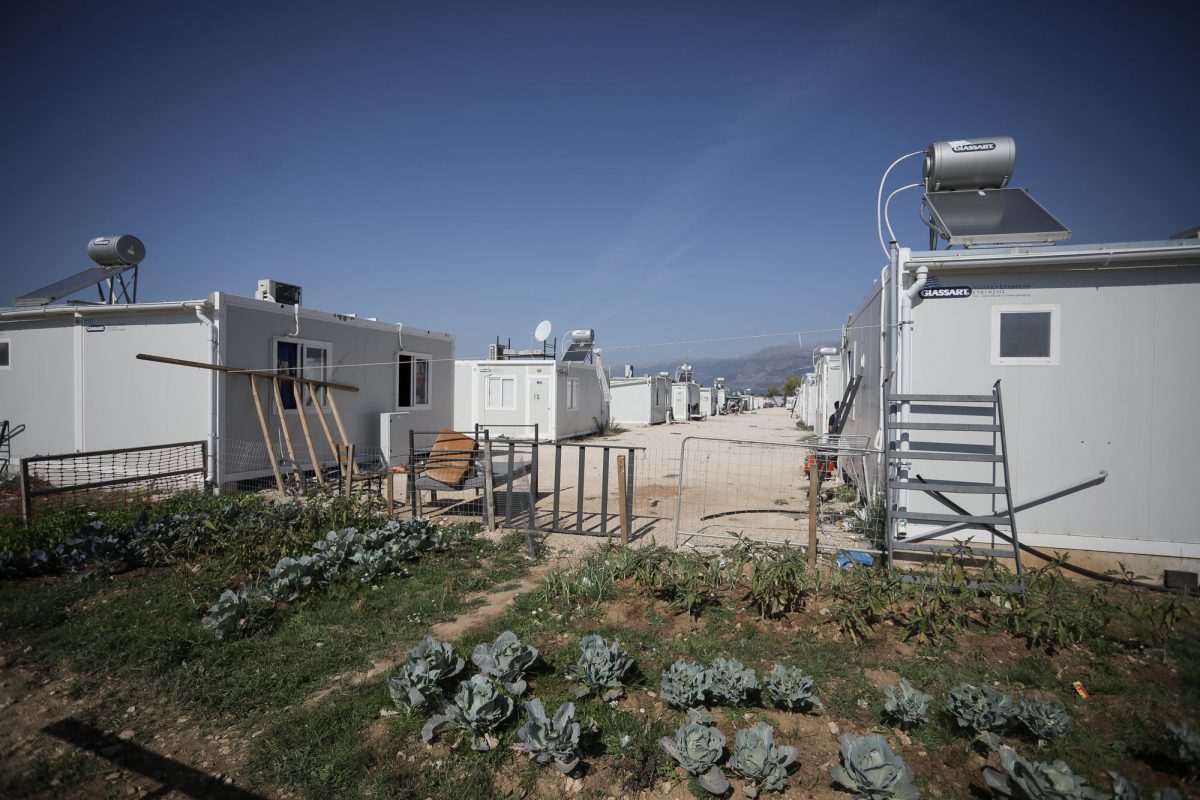