Children at the Diavata Long Term Accommodation Centre (LTAC) aged between 9 and 12 entered the world of friendship for a whole month while exploring notions of diversity, bullying and discrimination that they often come across in their day to day relationships. 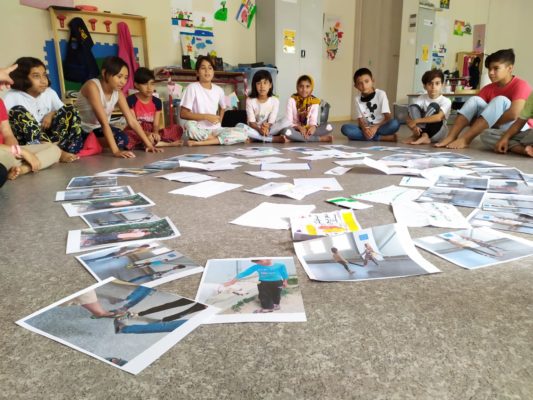 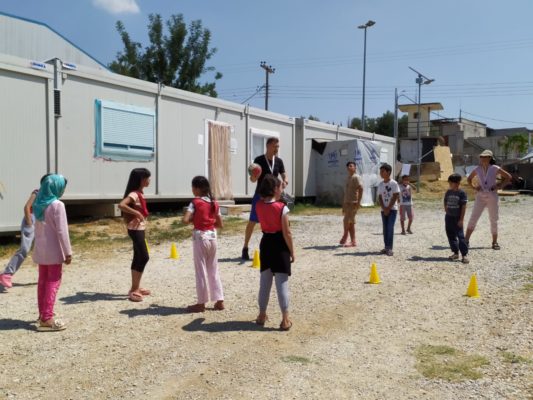 Children which attend non – formal education classes participated in a range of team building activities such as energizers and trust building games. They took part in putting together a  photographic diary and they wrote letters to their former enemies and friends. During the project they also played team sports and had fruitful discussions with their educators as well as with one another on the importance of team work, support and friendship. 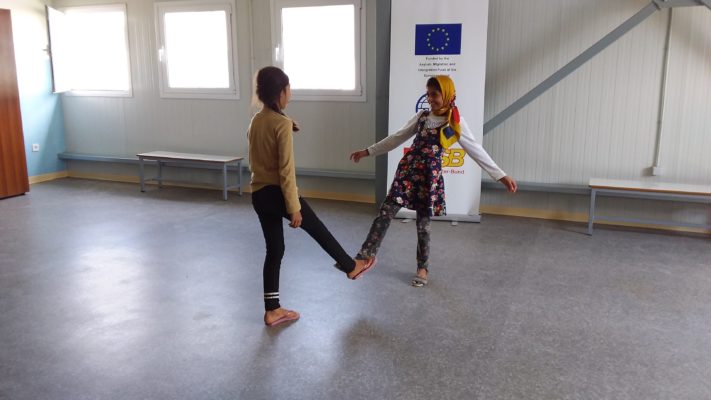 The end result as described by their educators was one which they hoped for when they started this project. The children participating came to the conclusion that just like you cannot judge a book by its cover, you cannot judge someone form their origin or gender without knowing them. 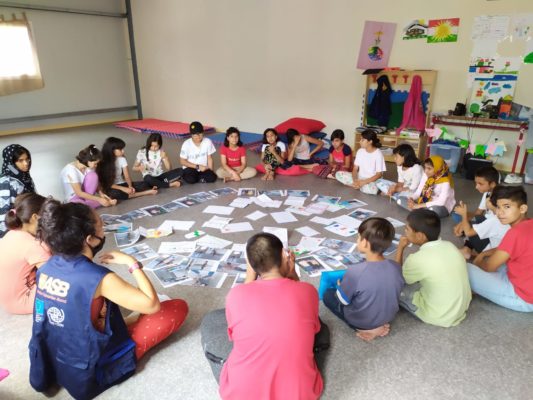 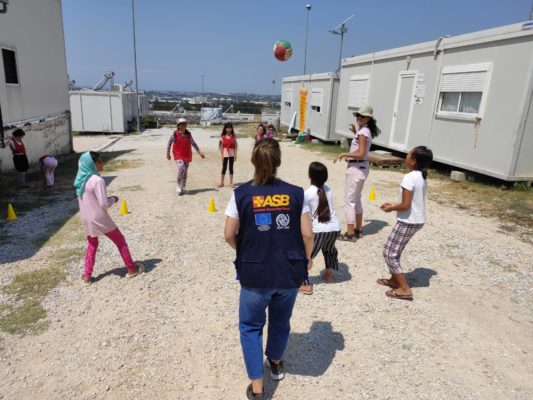 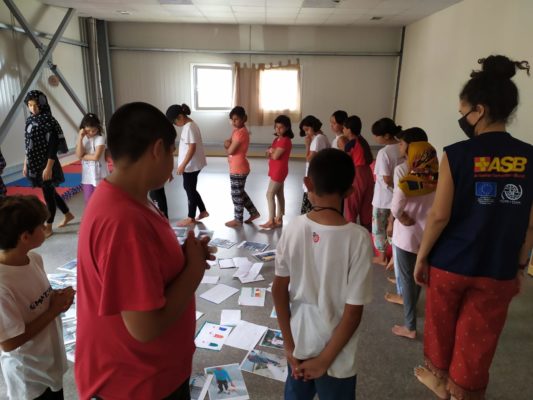 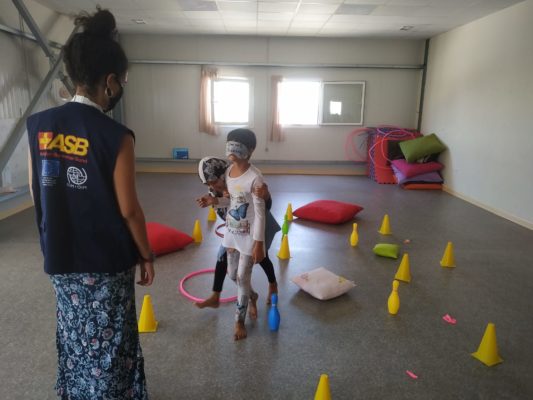 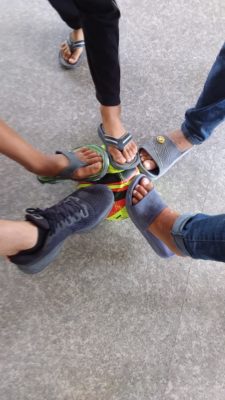 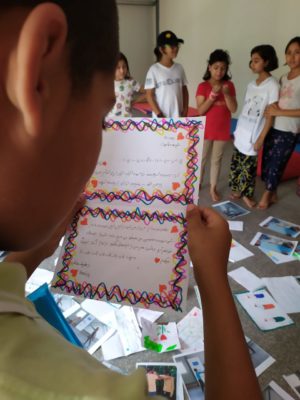 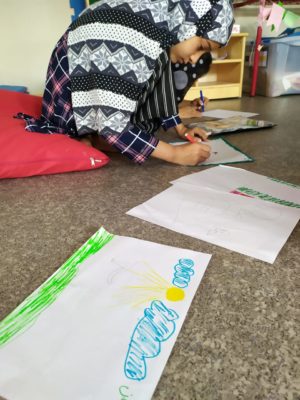 With the support of ARBEITER-SAMARITER-BUND ÖSTERREICHS